Using a MIDI keyboard as an interactive interface, and Isadora to program the projection, this installation allows you to have a seat and take a trip through time in the historic New York subway system. After visiting the Transit museum I took a few photographs at the angle which you would see when sitting inside the train. I then photoshopped the windows to be see through so I could bring those files into Isadora and project archival footage street and underground scenes as though it were happening out the windows. 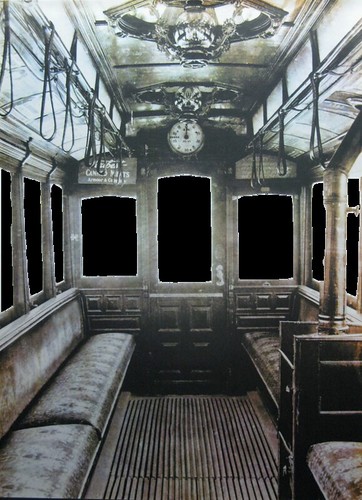 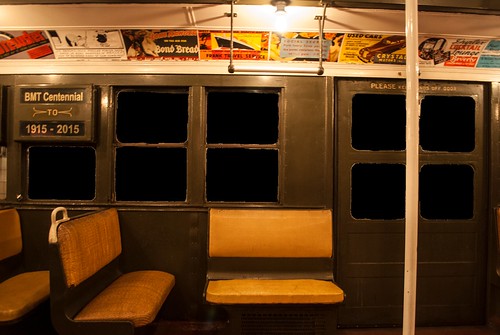 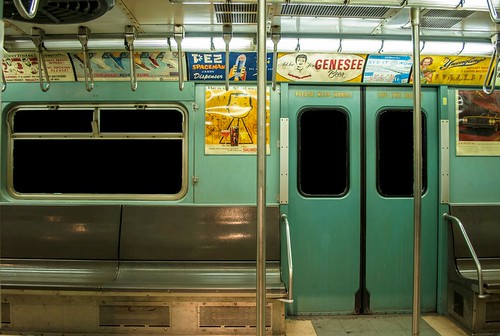 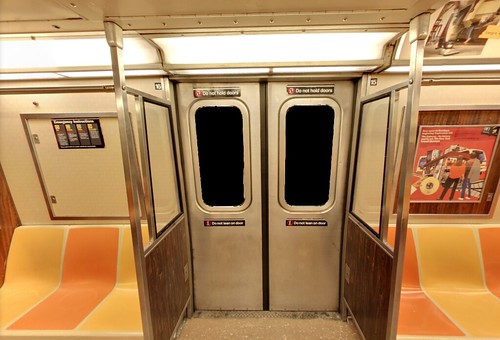 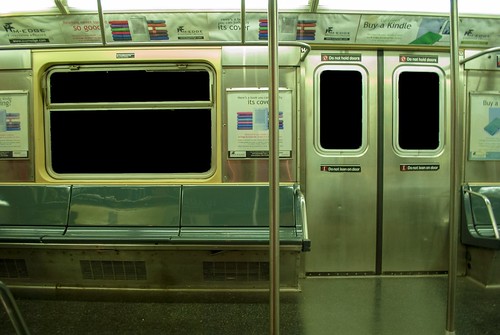