I changed the idea for my toy since the last assignment. Initially I had an idea to have a bottle of pills and a group of four pills with different personalities, but then I thought the pills would be so small, I wanted to work on a slightly bigger scale. 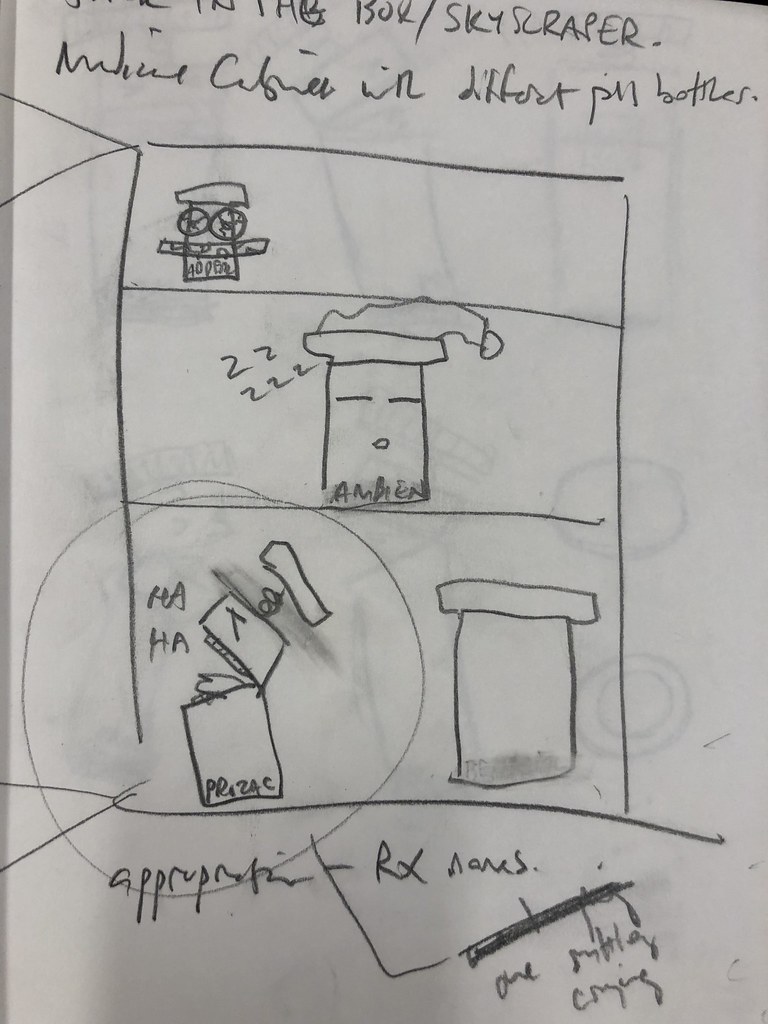 So then I changed it to a series of four different pill bottles with personalities based on what the medication creates. 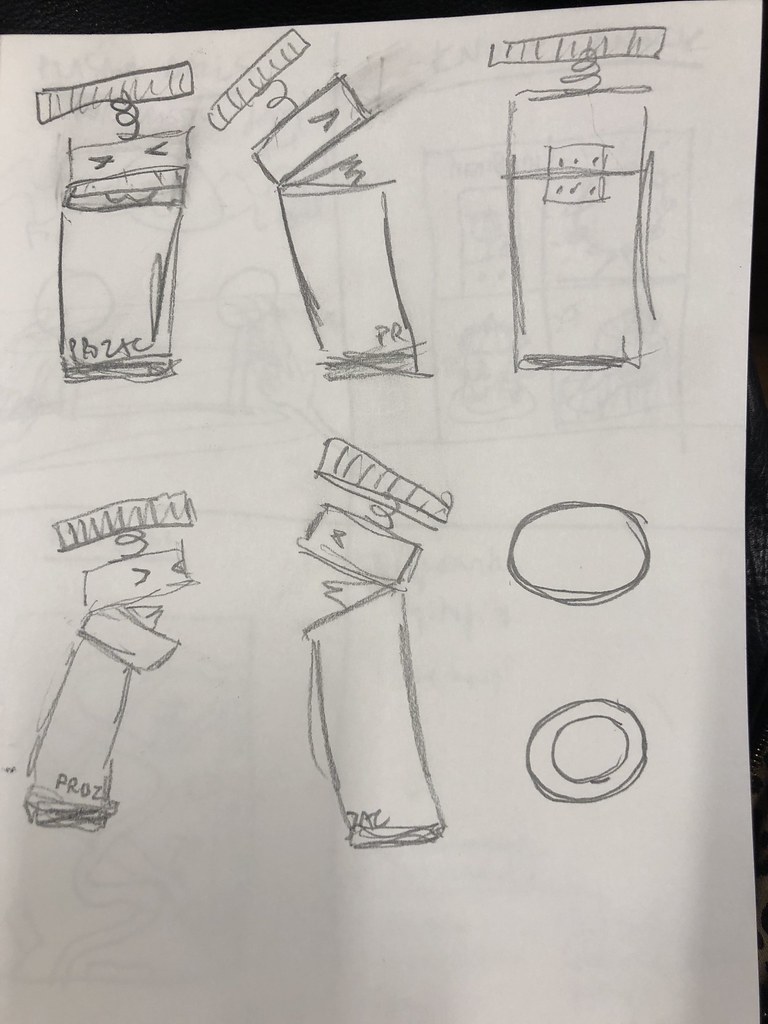 One of the mock ups, the Prozac pill bottle, made me laugh and I settled on a group of four Prozac bottles, all laughing except for one that’s crying as well. (All housed in a medicine cabinet) 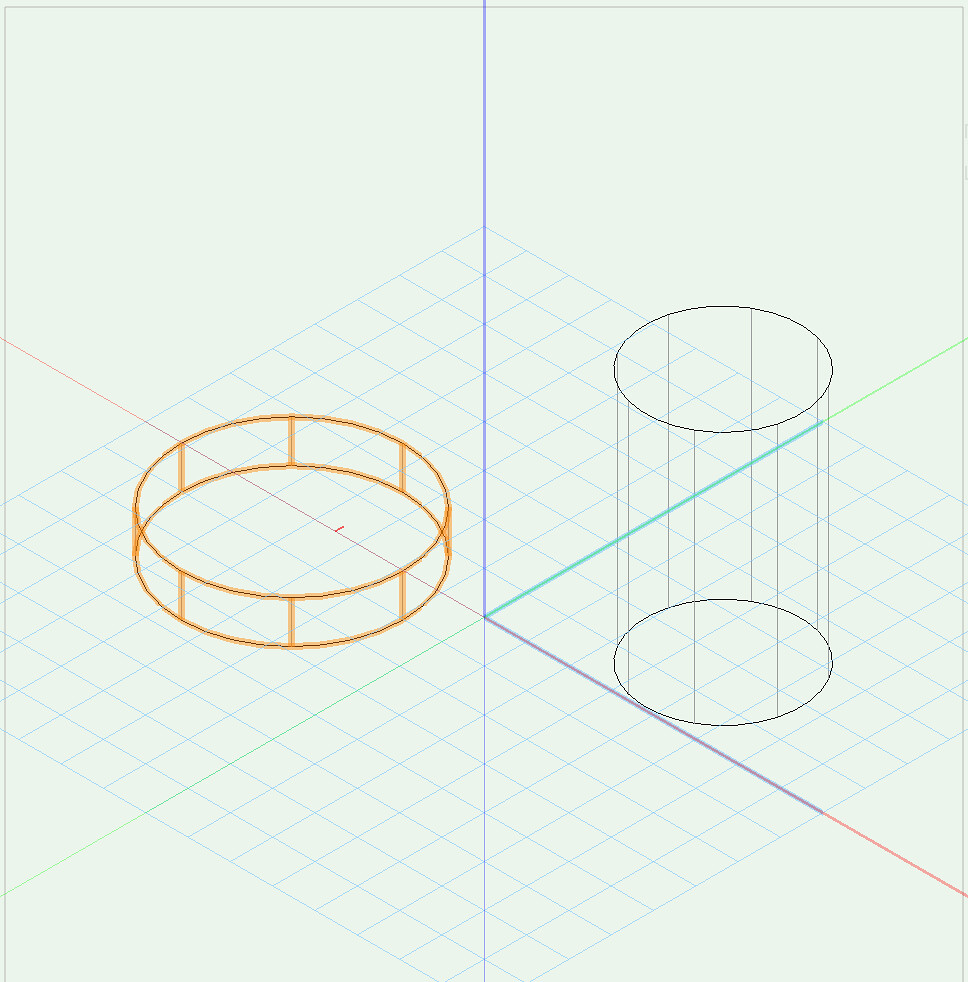 Since I have experience with VectorWorks, I quickly created two cylinders and pulled them by .5″ and 3″. For this mockup I didn’t include the spring and have since decided that I might not want to take that approach because it could look kitschy. 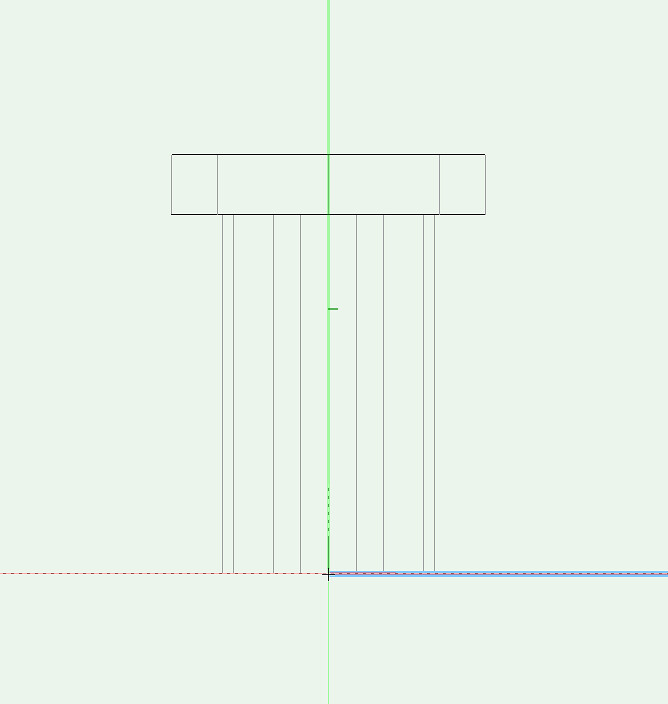 Once I placed the two together I realized the body needed to be cut in half so I copy and pasted the 3″ cylinder and created a 1″ and 2″ to create the mouth. 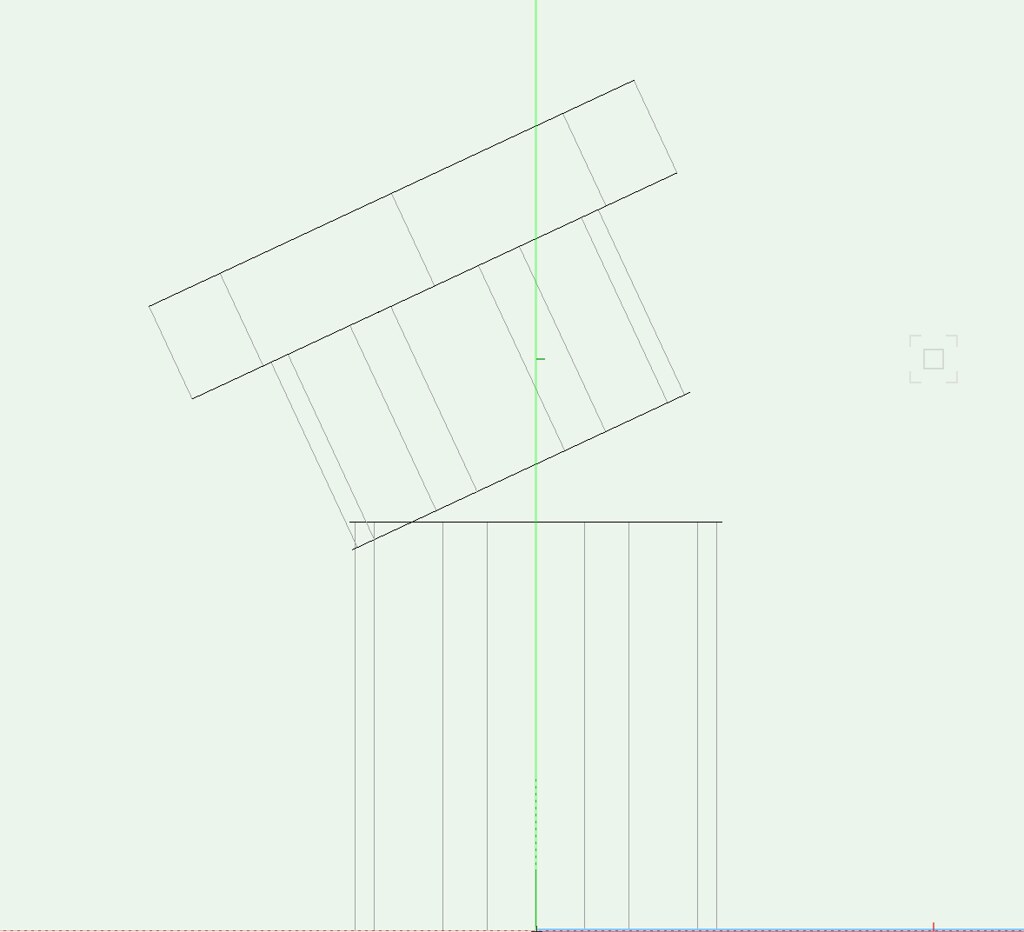 After creating the mouth I rotated the top half to add expression. It should look like it’s laughing. 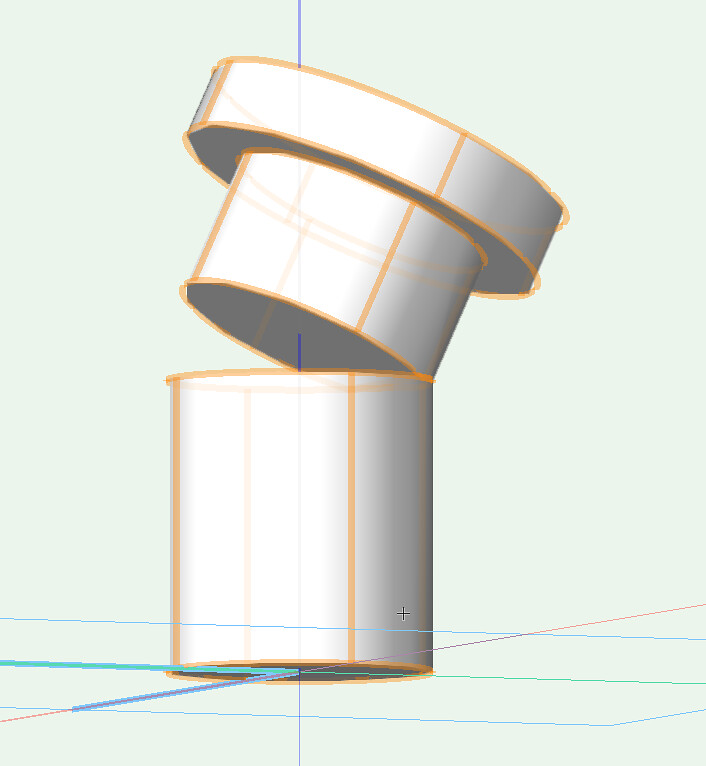 After adding all the shapes together and saving as a .stl I brought my file into Cura. 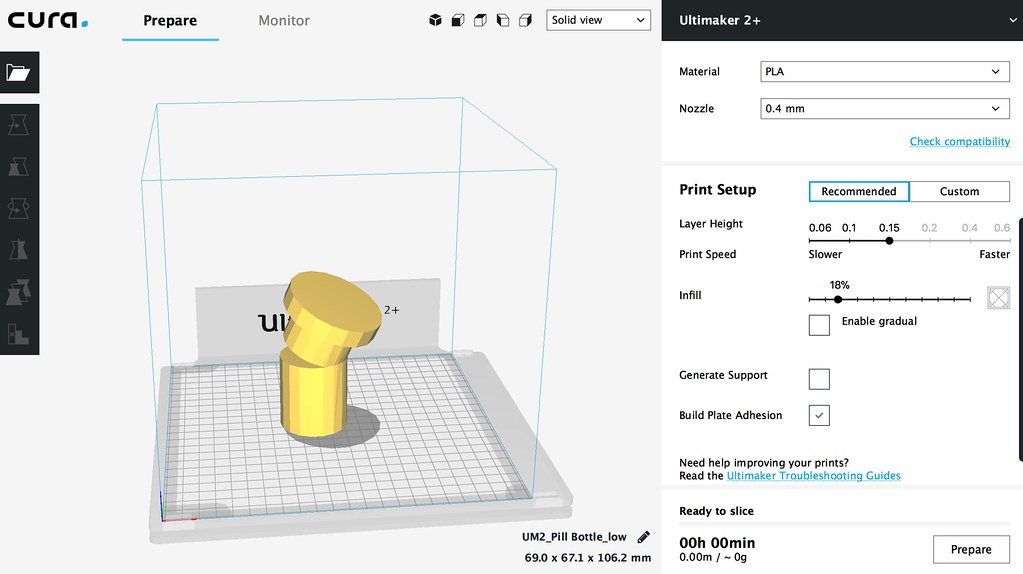 This screen shot is for the low resolution print which I didn’t end up with because I wanted smooth edges. 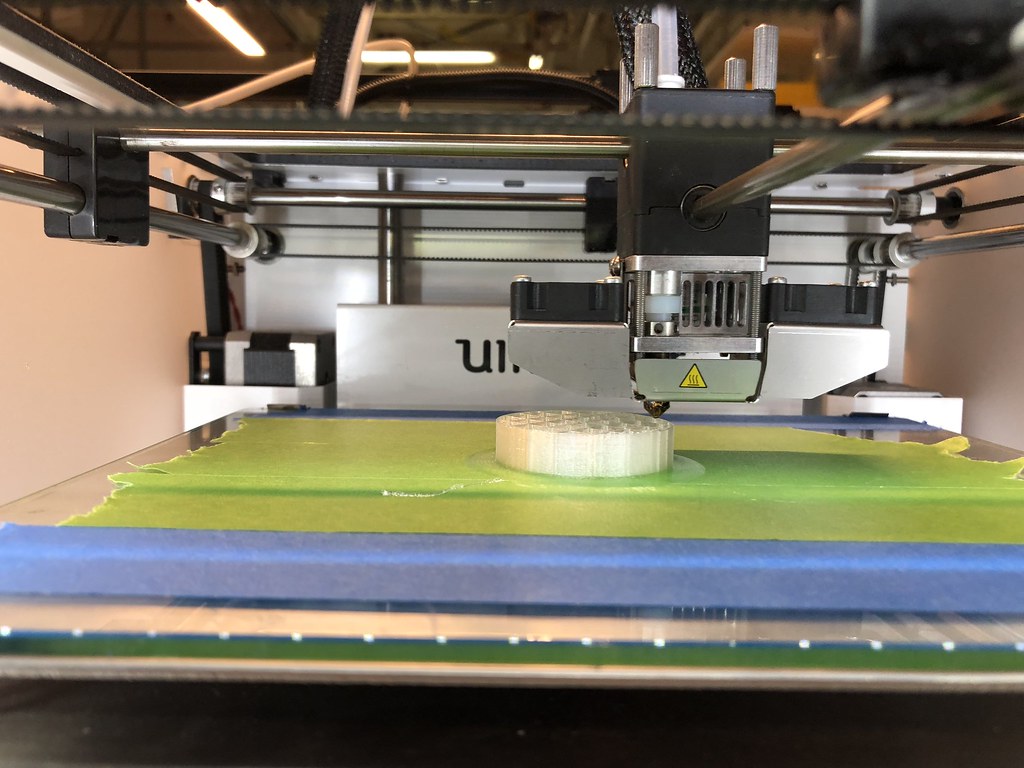 The whole process took 5 hours. Almost immediately I noticed that the size of the bottle was way too big. I realized that I had haphazardly created the circles in an unknown size that I eyed out. 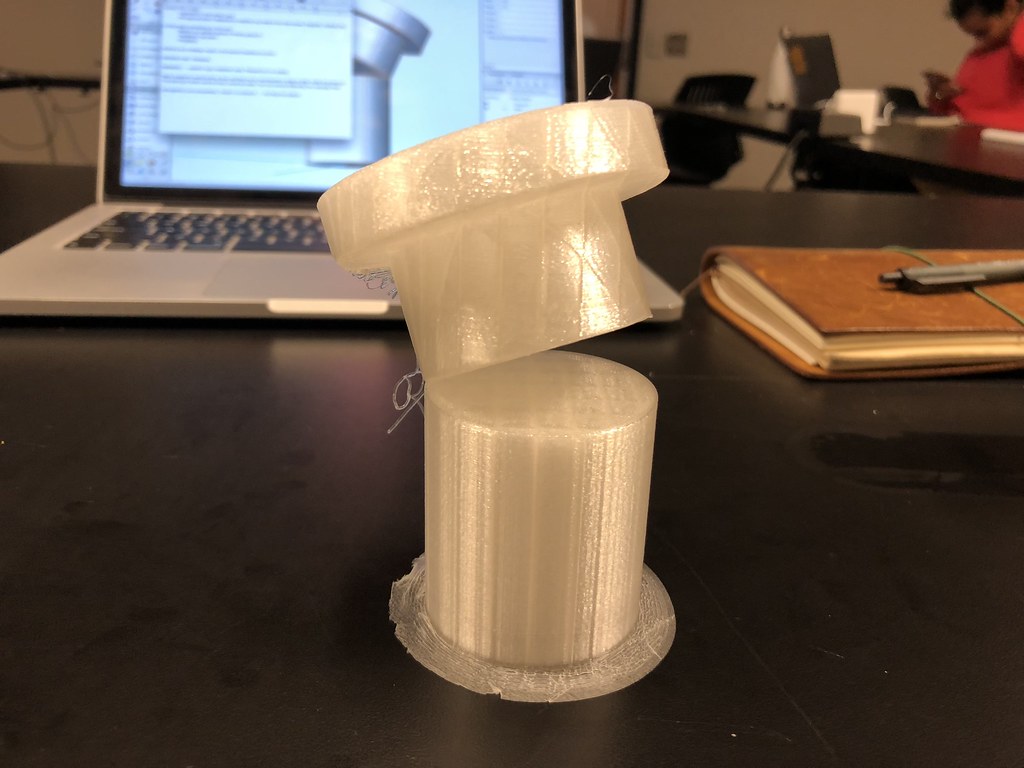 Once my print had finished it confirmed my thoughts about the size of the bottle. I want it to be true to size and am now considering kit-bashing with the cap or the body.

Another thing I realized was that the position of the bottle as straight up and flat on the table didn’t give a lot of emotion to the laughing that’s supposed to be going on.

I didn’t include eyes in my 3D sketch because I wasn’t sure about what I want to do with them yet. 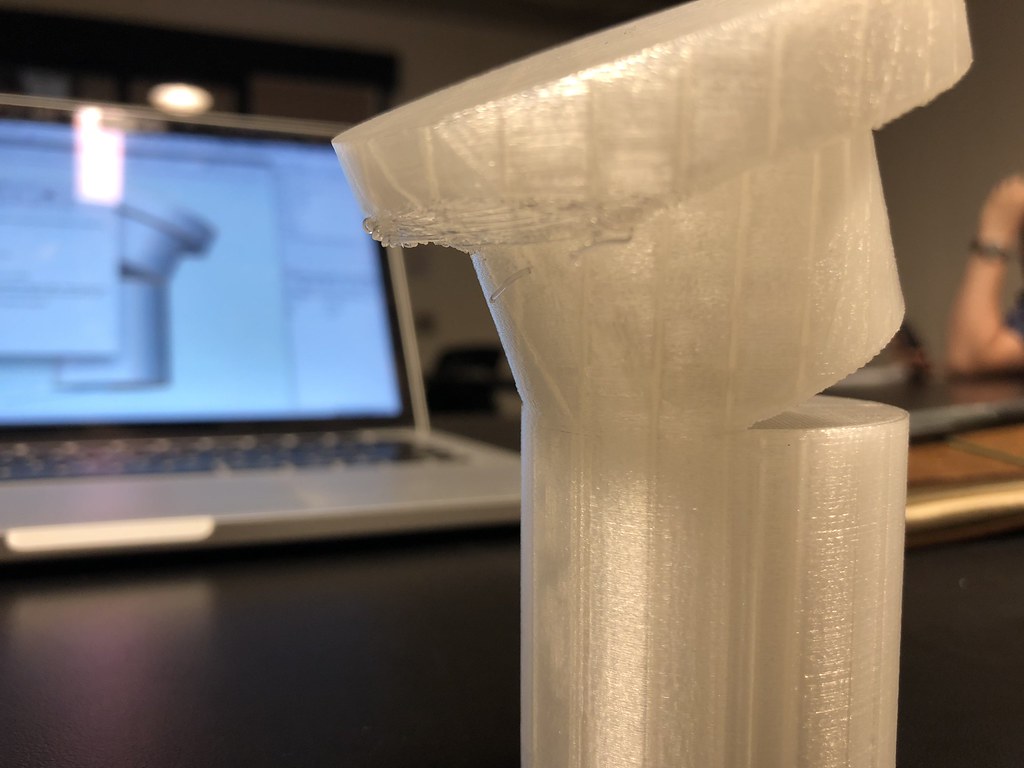 The back of the head didn’t work out so well in the 3D print, probably because of the angle of it.

Going back to my CAD sketch, I tried playing around with the Fillet tool and gave a rounded edge to the upper lip. 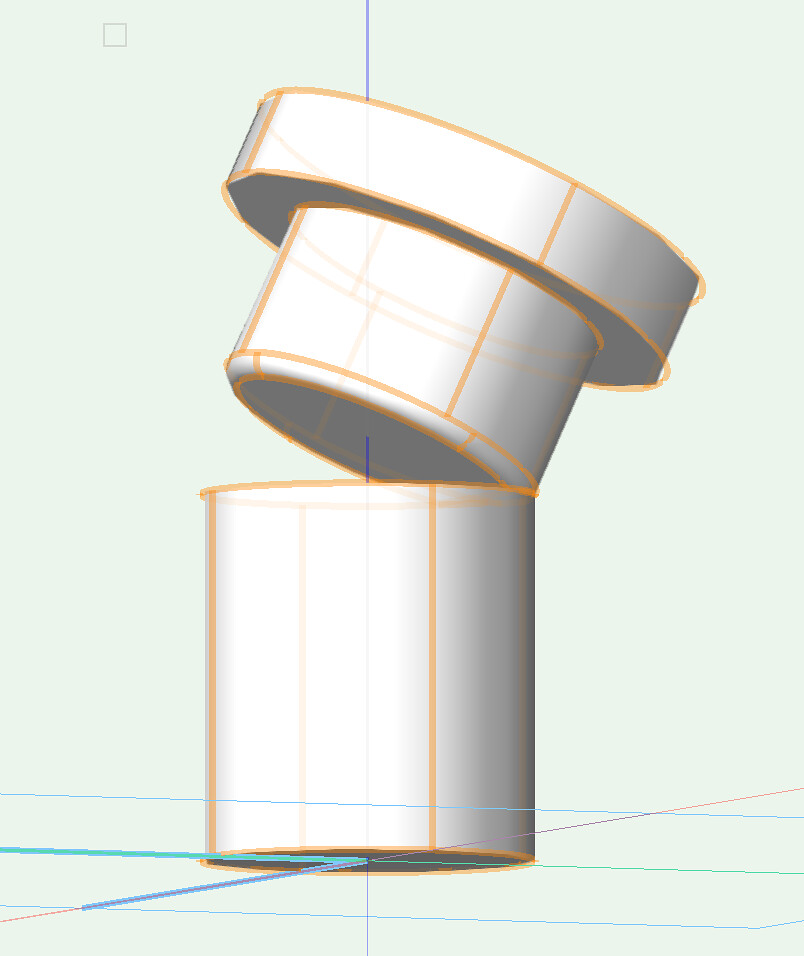 But once I tried making the bottom lip rounded I lost the whole head! 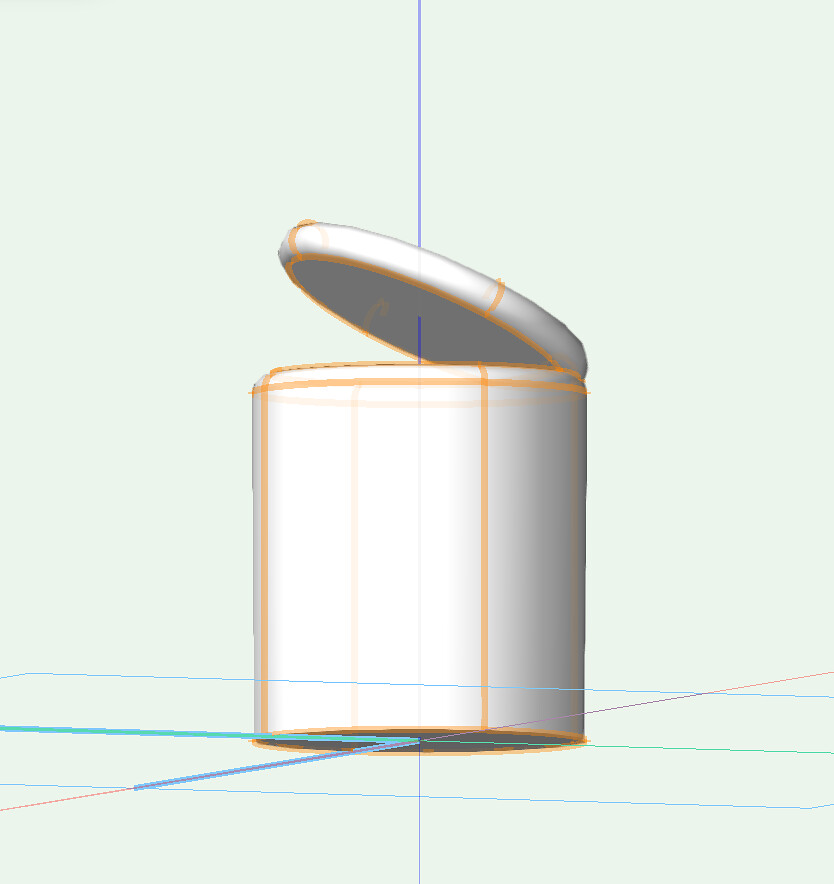 Unfortunately, when I tried to play around with the shape of the body by using the deform tool, I kept getting a “deform tool failed” error. 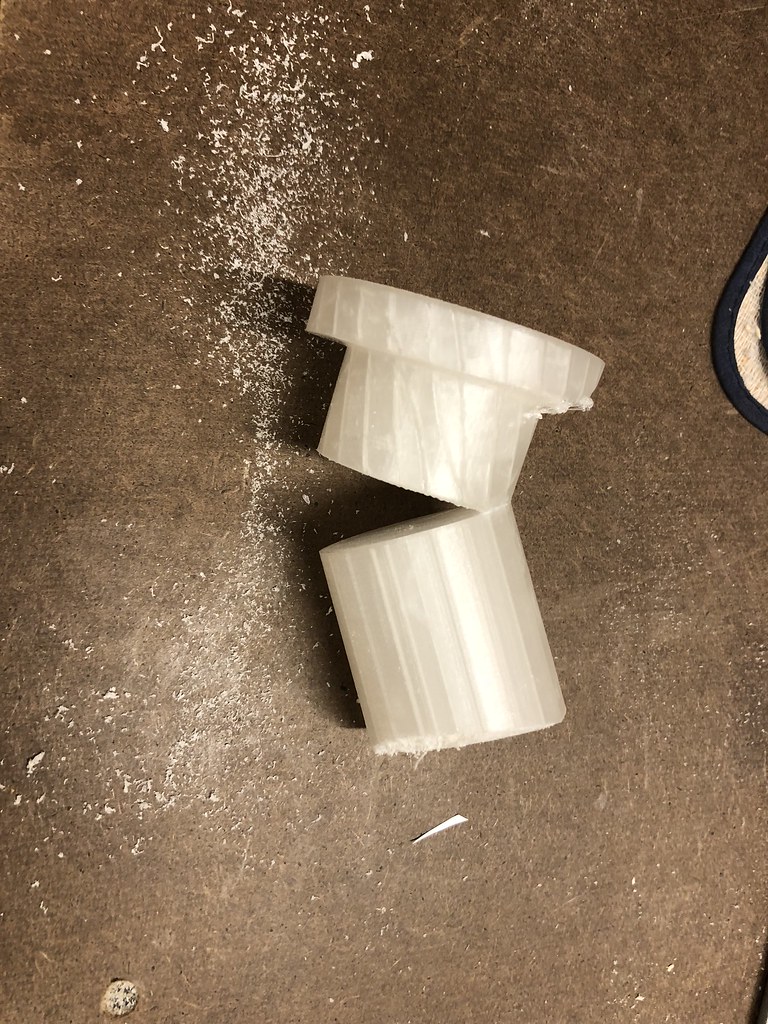 I wanted to create an angle at the bottom of the model so I started trying to sand off the material with sand paper by hand. That didn’t work out so well so I moved on to clamping it to the table and bringing it down with a metal file. 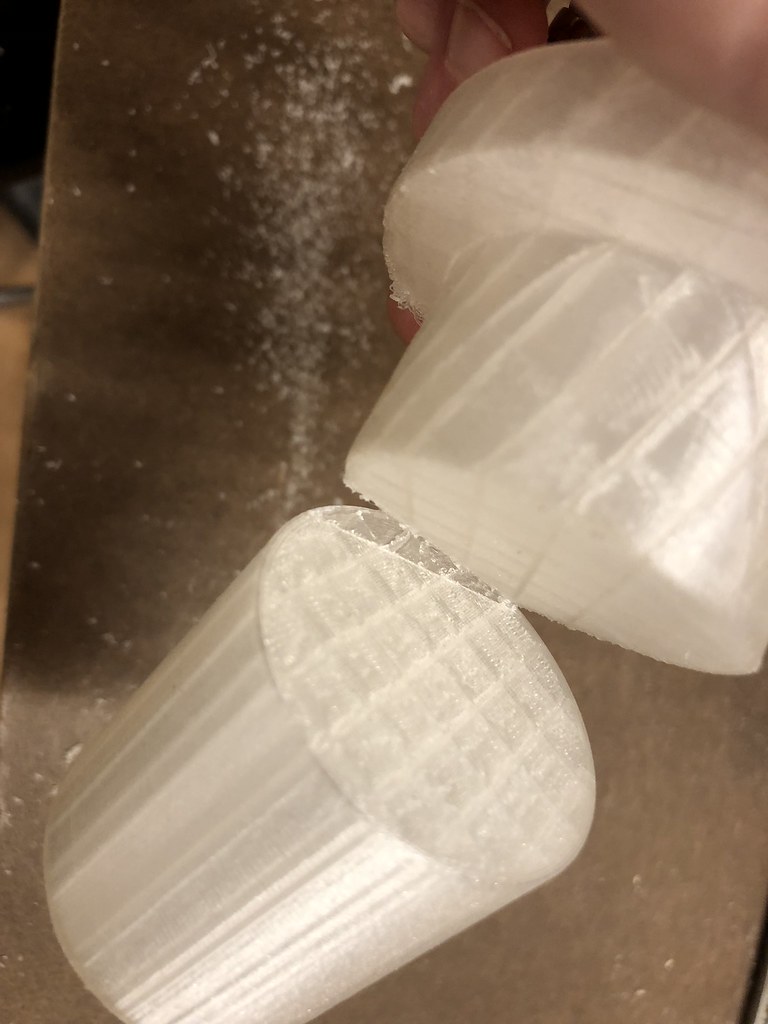 This proved to be laborious and I applied too much pressure at one point and it snapped a bit of the mouth. 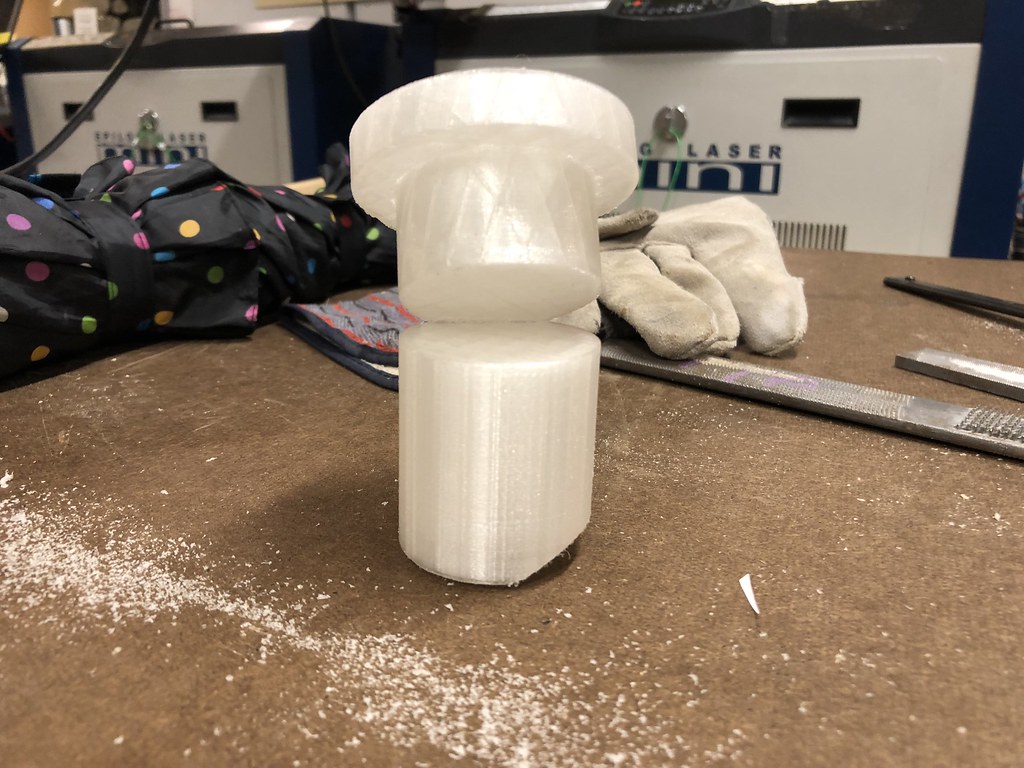 Despite breaking it a little, I learned that I want all 4 toys to have a different bend or angle to the bottom to differentiate them. 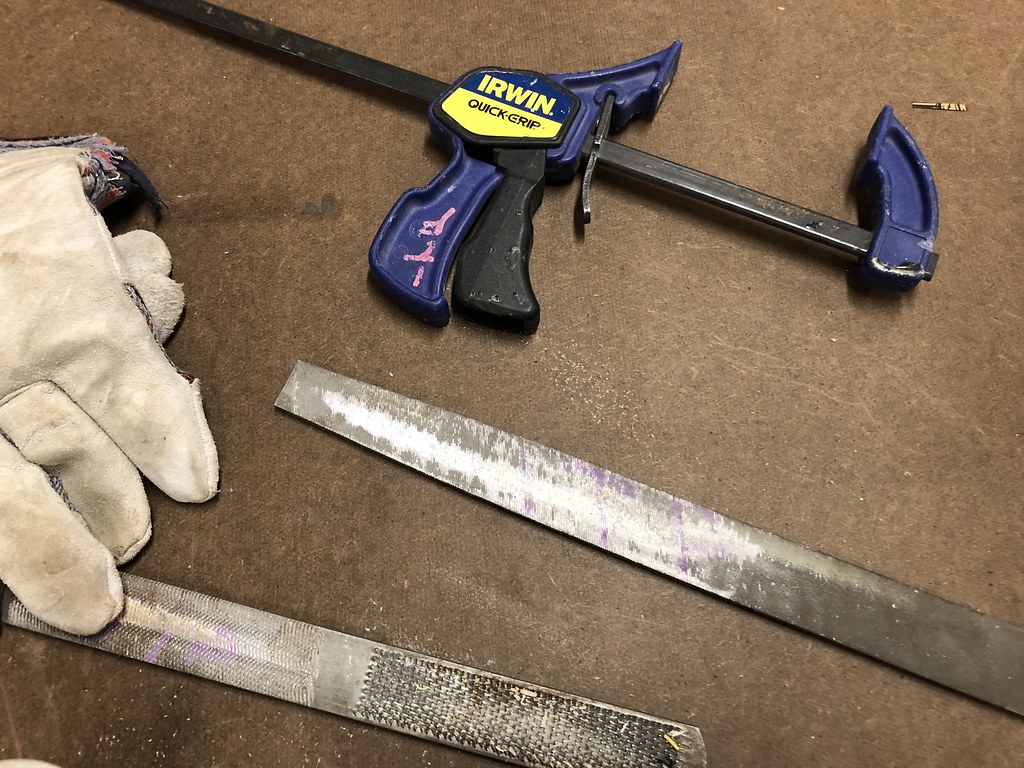 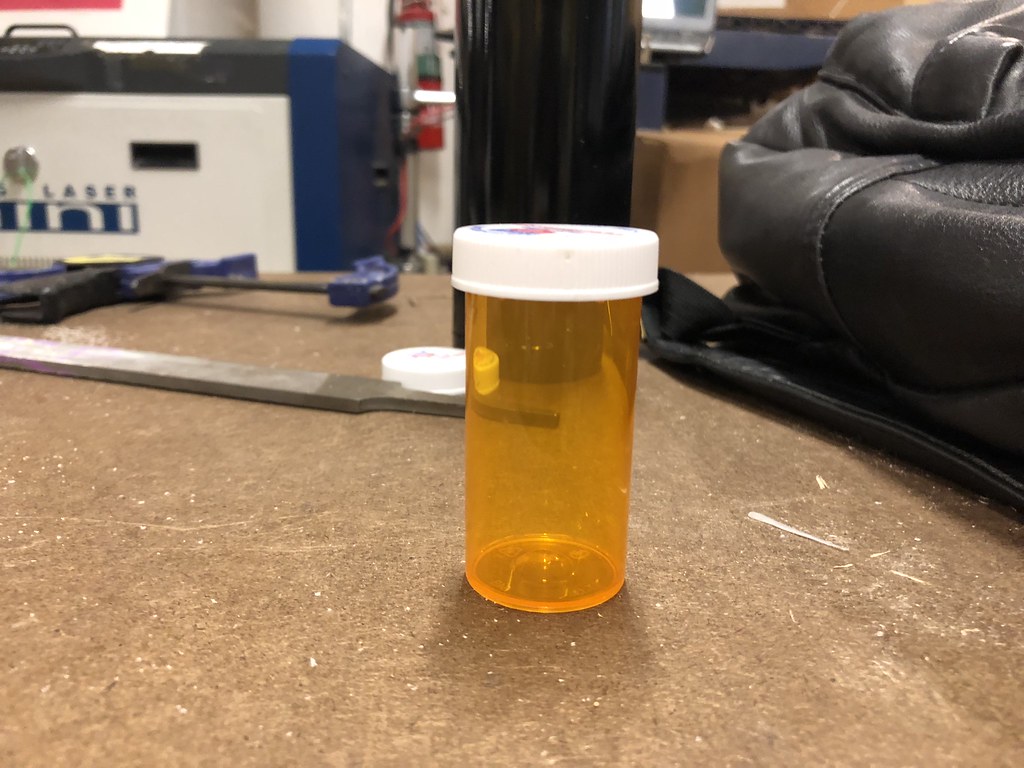 Next, I wanted to try and alter an actual pill bottle. 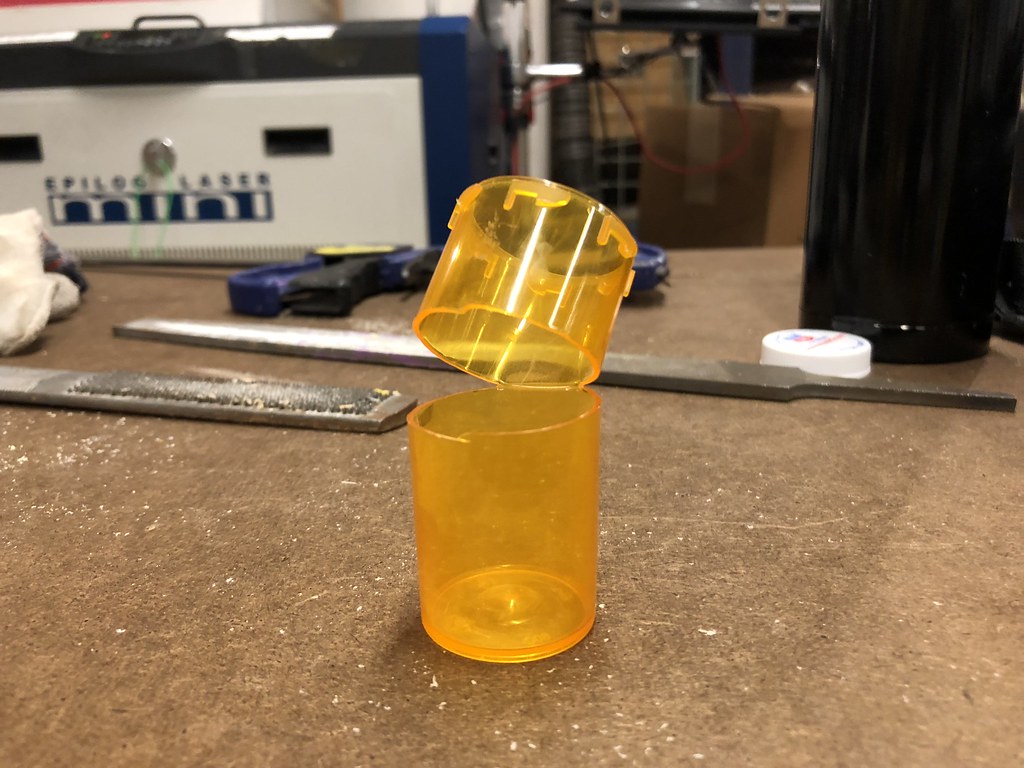 After heating the plastic up with a hair dryer, the mouth was cut with an sharp knife and bent back. 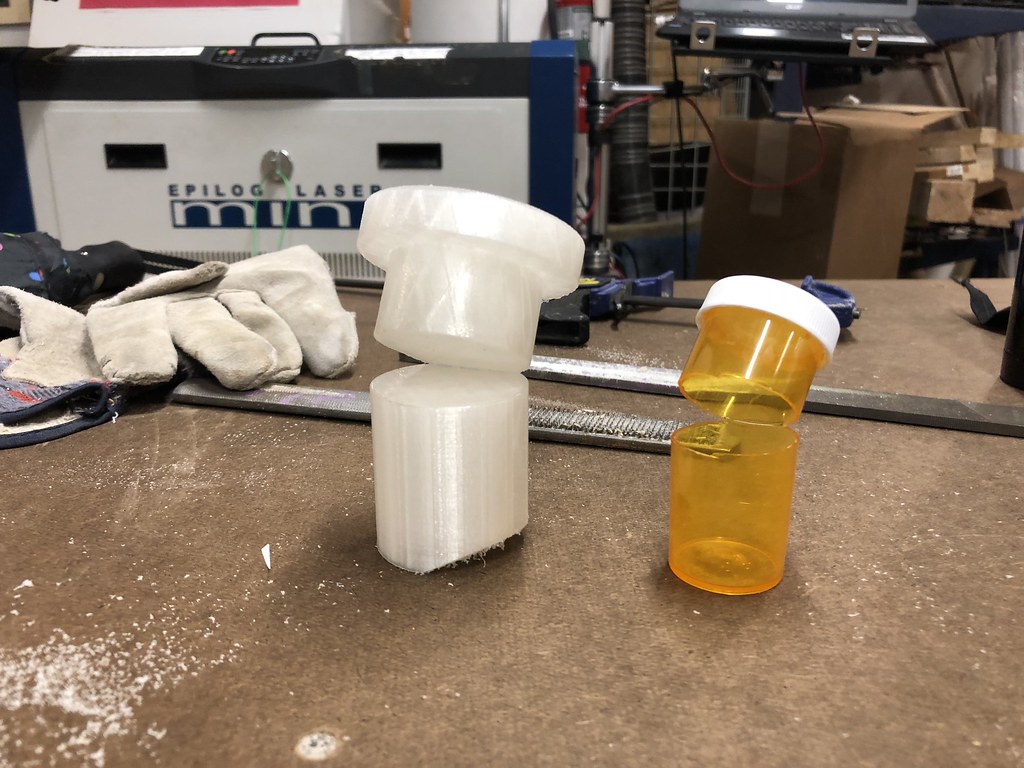 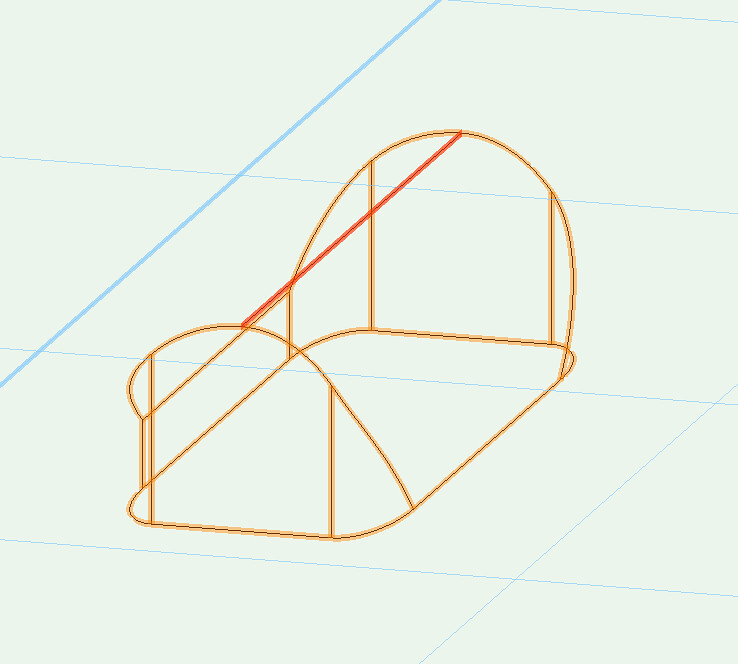 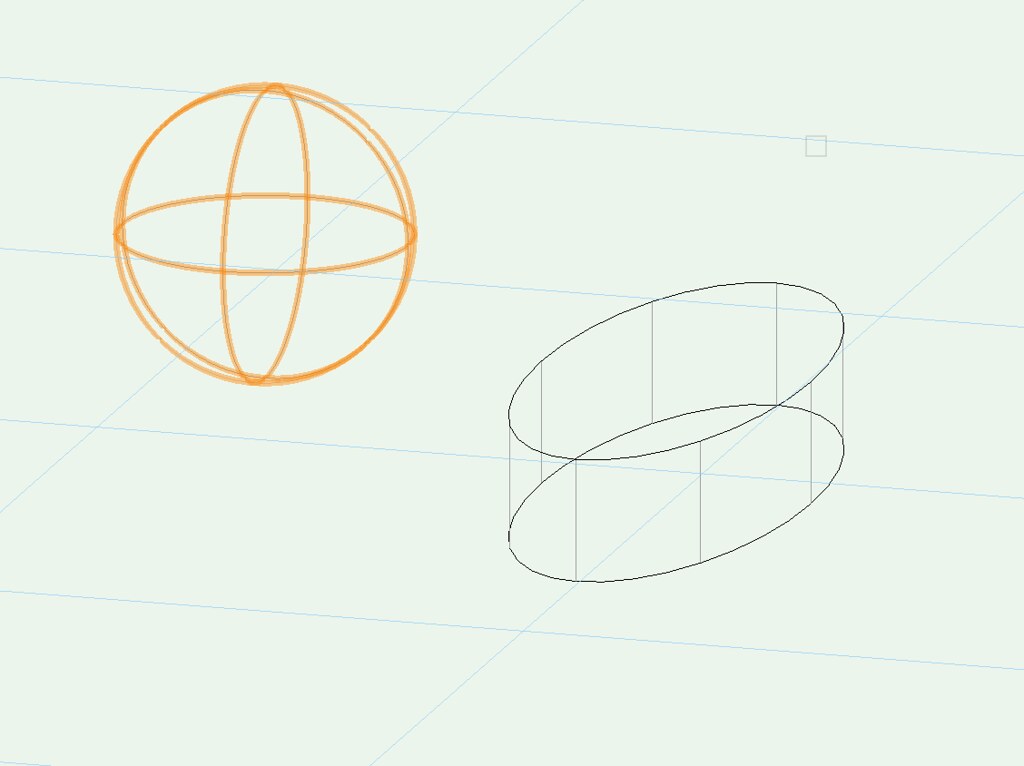 In VectorWorks, I tried making some pill shaped objects but found that I wasn’t getting anywhere trying to make an oval and a round rectangle rounded on the sides but I kept getting a “Edge Filleting Fail”. Even when creating a 3D sphere, I couldn’t find the right tools to manipulate them into a pill shape. 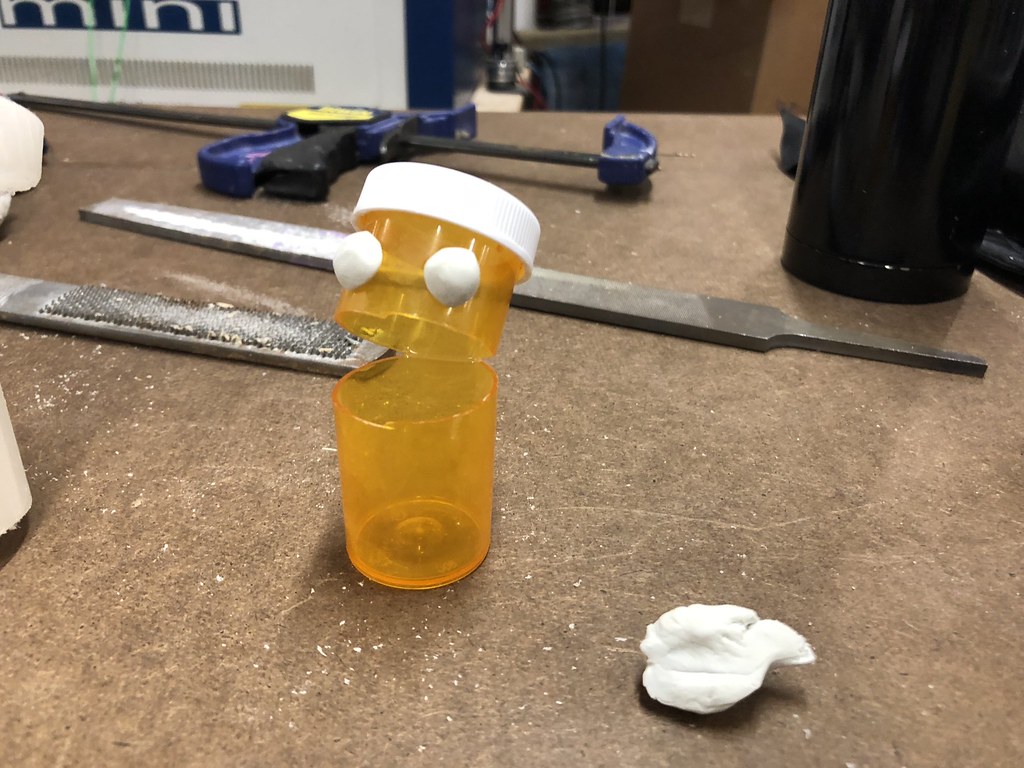 Finally, taking some modeling clay, I sculpted some eyes to mess around with the expression of the character.

What I got out of this exercise: